'We're doomed': Mayer Hillman on the climate reality no one else will dare mention 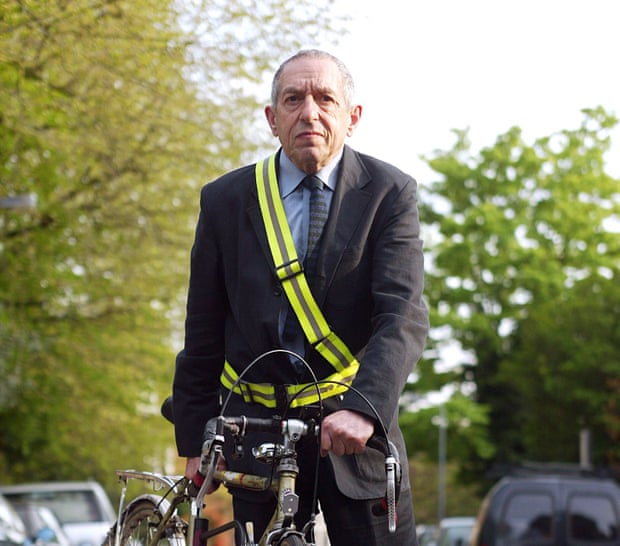 “We’re doomed,” says Mayer Hillman with such a beaming smile that it takes a moment for the words to sink in. “The outcome is death, and it’s the end of most life on the planet because we’re so dependent on the burning of fossil fuels. There are no means of reversing the process which is melting the polar ice caps. And very few appear to be prepared to say so.”

Hillman, an 86-year-old social scientist and senior fellow emeritus of the Policy Studies Institute, does say so. His bleak forecast of the consequence of runaway climate change, he says without fanfare, is his “last will and testament”. His last intervention in public life. “I’m not going to write anymore because there’s nothing more that can be said,” he says when I first hear him speak to a stunned audience at the University of East Anglia late last year.